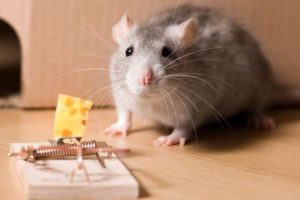 Sean Payton, Head Coach of the New Orleans Saints would leave a mouse trap with cheese in a players locker…

…for this reason, which is a great lesson for any of us.

His former players would recall, that when Sean Payton would sense that one of his players was getting caught up in the pressures of the game and life, caught up in the voices of everyone around them, or caught up in the hype that they themselves believed, he would leave a mouse trap in their locker, with cheese in it, and a note that said, “Don’t eat the cheese.”

A lesson for any of us.

We each get caught up in our own pressures, those around us and who and what they think we are or should be.

A trap from which few escape.