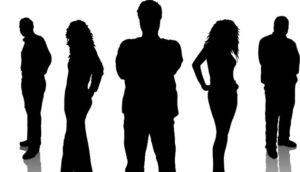 Over the last two months I have been visiting the website, www.alux.comm where the website’s slogan is, Where future billionaires go to get inspired.

We have all heard the adage, birds of a feather flock together.

There is truth in that.

During my daily commute, I was listening to audio snippets from alux.com, and it was listing ten things that successful people do.

One of those is that they surround themselves with other people that they consider successful.

A quote attributed to Jim Rohn was used, “You are the average of the five people you spend the most time with.”

Later that morning I used that quote to open up a speaking engagement.

“You are the average of the five people you spend the most time with.”

Maybe it’s time for you to seek out a higher average.