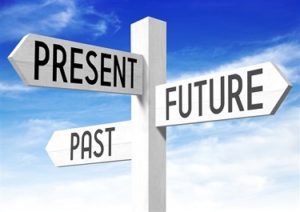 Forgetting the past, holding on to the memories, living in the present and reaching for the future.  Not easy to do all at once.

We tend to, I tend to be reflective at this time of year, even more so than usual.

Who did I help?

Who did I hurt?

Who did I not even notice?

I want to see the invisible people.

Those who no one else seems to see.

Those who everyone overlooks.

Recently, I completed my fifth biography on Robert Kennedy, this one by Evan Thomas.

Robert Kennedy and Colin Powell being my two political heroes, in this book I found myself wanting more in life, not more from life.

There is a reference to someone who worked in the extended circles of the Kennedy political structure.

No one liked this person, in fact they hated him.

No one wanted him around, except Bobby Kennedy.

The book brings out the point of why would Bobby Kennedy continually be compassionate toward this person.

The book says that Robert Kennedy loved him because, “No one else would.”

That is who I want to be.

If for some reason my future was shortened, with the remaining days, hours or minutes I have…let me see the invisible people and love the unlovliest of the unlovely.