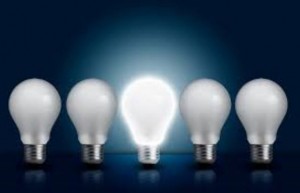 There is a big miracle deadline coming up for me on January 1, 2018.

My confidence was shaky for a moment and doubt was creeping in, so I started reminding myself that December is a big month for big ideas.

And a lot of big ideas transpired in December.

December 1, 1948 – Scrabble the board game was copyrighted.

December 6, 1955 – The car Volkswagen was trademarked.

December 30, 1851 – Asa Griggs Candler was born.  (Without him, no Coca-Cola, one of the worlds leading global brands)

And there are many more.

So you see, December is a big month.

You may be at the very edge of the beginning of your greatest moment and then surpass an even greater moment after that.

Have an open mind during the  month of December.

Your mind may generate an idea for the next big thing.

It should be you.

It can be you.