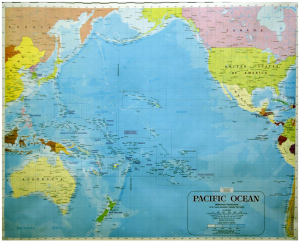 The State of California is suffering from a four year long drought.

It is considered to be California’s worst drought in 100 years.

Water supply is at an all time low.

The Governor of California, Jerry Brown, has declared a state of emergency and ordered mandatory statewide water rationing.

Due to a lack of water, agriculture will be affected and the losses will be in the billions of dollars and the economic effect will be felt worldwide.

Because California is the eight largest economy in the world.

Not just compared to other states.

Compared to other countries.

In 2013, California surpassed Italy and Russia as a global economic factor.

If California were a country, it would be part of the G-8 summit.

California is home to many of the richest people in the world with companies that earn billions of dollars in revenue each year.

California is literally drying up.

Note the above graphic and the minute size of California in terms of scale.

California is drying up, yet it’s entire western border is where?

Next to the largest body of water on the planet, being the Pacific Ocean.

The biggest need for water and the biggest supply of water lie next to each other geographically.

Due to the lack of fresh water this is a problematic solution. 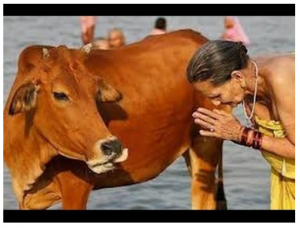 Consider the country of India.

The second most populated country in the world after China.

Of which 190.7 million people are undernourished.

Not skinny and underfed.

They are literally starving to death.

It is estimated that 3,000 children die each day due to starvation.

Cows roam throughout India untouched because they are worshipped by the same people who are starving to death while worshipping the cows.

California has water and can not use it.

India has food and can not eat it.

Which leads me to consider problematic solutions in my own life.

What problem or challenge in our lives do we consider daunting?

We magnify the problem so large that we can not see the even larger solution.

Identify the largest challenge in your life and step back away from it for a moment.

Is there a solution that is so obvious that it is otherwise invisible?

Literally, you, nor I, at times, can see the forest for the trees.

Start small and develop your skills.

Stretch your mind and incorporate the minds of others into these exercises.

As  you increase your problem solving skills you may be surprised as to how adapt you are at solution oriented thinking.

The solution will always be larger than the problem, once the solution is identified.

Diminish the impossible to fit inside the possible.

You can do it.

The answer is right there in front of you.