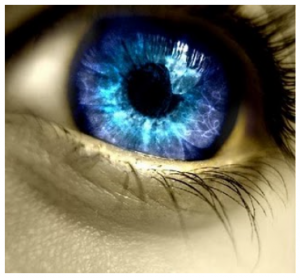 He came to Christ only a few years ago.

Having not been raised in the church everything was new to him.

The Bible, it’s depth, the church and it’s vocabulary.

That’s the part that scares me.

He would not be the first christian to rethink their commitment by watching other christians at times.

But Matt won’t do that.

Because he has been, as they say in the church, “gloriously saved”.

In fact, I am jealous of Matt’s experience.

The christian journey is still new to me each day as well, but Matt is seeing it all for the first time.

Not only that, but an opportunity came up for him to take a mission trip to another part of the world.

In this case, Matt aka Matthew does just that and now he is being sent out to the world spreading the message of the Gospel.

It is inspiring to watch Matt’s life unfold.

If I were to tell Matt that God could not do something I honestly do not think he would believe me.

What has taken place in Matt?

The eyes of his heart have been opened.

Matt has seen the hope to which he has been called.

My gut feeling is that whatever God calls Matt to do, he is going to do it with great determination.

We should each pray for the eyes of our heart to be enlightened again.

And for us to know the hope for which we were once called.

“I pray that your heart will be flooded with light so that you can see something of the future he has called you to share.”  Ephesians 1:18