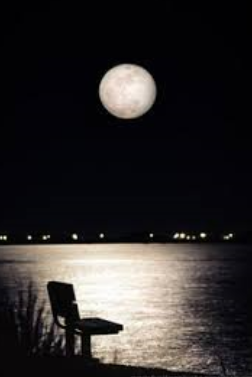 Someone asked me recently, “Are there are any re-occurring themes within the website entries?”

I asked, “What do you mean specifically?”

Being a believer in self interpretation by the reader or the beholder, I asked them what they thought it meant.

Take into consideration that this conversation is between myself and an English major, people who are telling a story, or have a story within them to tell.

They continued, “If, in fact, it is a theme, I would say that, hmmm…okay, let me put it this way. If I were to place a caption with the photos of benches with people and those without, under the photos with the people, would be the caption, “What Was”, and under those without people would be the words, “What Is”, and then leave it for the observant to interpret as they wish.”

“My friend, no one who has ever majored in English, Poetry or Literature will ever be able to say they wasted their major.”