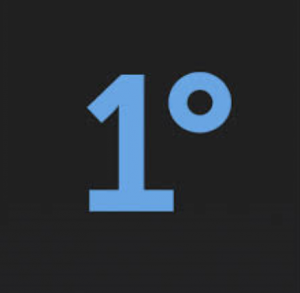 In our house during the cold season we can never quite get the master bedroom comfortable, especially at night.

It is either too cold or too hot.

And what causes this inability to have it perfect?

If we set it at sixty eight degrees it is too hot.

If we set it at sixty six degrees it is too cold.

So we set it at sixty seven degrees, one degree between the two.

Such a small measurable difference on a thermostat but very measurable when determining the right or wrong setting for sustained comfort.

We almost make bad decisions that have consequences.

We almost make good decisions which allow us the satisfaction of knowing we have chosen wisely.

The distance between sanity and insanity is measurable yet small.

The distance between good and evil, not as far a part as we would like to believe.

But the paths look so similar at times, almost identical.

I was reading a book entitled Tortured for Christ by Richard Wurmbrand.

I thought that was quite profound.

So, I would encourage you to consider carefully your paths, your decisions, your motives.

The difference between right and wrong are minimal.

But the outcome of the consequences of the two, are miles apart.

“I have set before you life and death, the blessing and the curse.  So choose life…”

The difference of these two choices?  Probably one degree between.