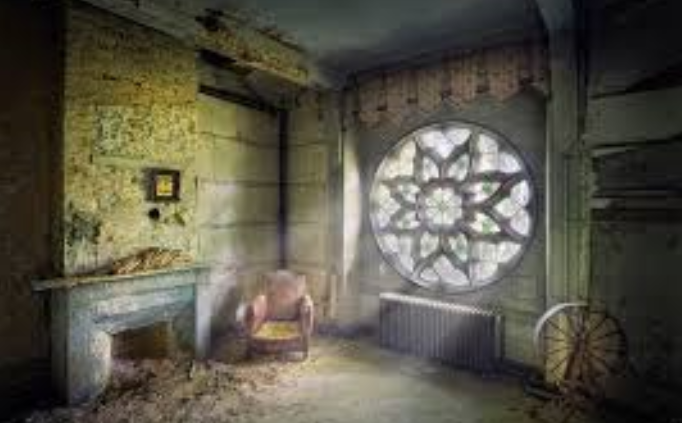 Admittedly, I can become quite obsessive regarding a song that moves me deeply.

Today alone I have probably listened to the song How Deep The Father’s Love thirty times.

As I listened I began to imagine if someone who had been caught in some act we define as sin, was brought before an assembly of those considered christian and made to confess before the assembly…

…what would then happen?

Would we stone them to death?

Would we brand them as marked for life?

Would we make sure that the sinner and those who came in contact with them never forgot?

Would we hurl insults toward them?

Would we banish them from the assembly making them aware that they would no longer be welcomed in our holy gatherings as we worshiped a merciful and forgiving Christ?

It literally almost makes me physically ill when I think how we as followers of Christ, at times, certainly not always, treat those who have fallen short of the standard set by Christ.

It is the Bible that says we all fall short of the glory of God.

How in, and I mean this in the most reverent way, how in God’s name can we treat people like this?

So as I was listening to this song, a modern hymn written by Stuart Townend, I became both moved with deep, deep compassion for those who have been branded and put in a box marked ” Do not open – Undesirable and unusable by God.”

Before God we should be ashamed, me included, and fall on our faces before him begging God to forgive us as He forgave the one we have branded.

But we have failed to love so many who God placed in our lives.

Galatians 6:1 stabbed me right in the heart last night when I read it.

“Brethren, even if a man is caught in any trespass, you who are spiritual, restore such a one in a spirit of gentleness; each one looking to yourself, lest you too be tempted.”

So my life is slowly but certainly surely becoming more focused to find those who are branded, and made to feel ashamed by man.

I am looking for the Hester Prynnes in life, the Quasimodos in life, those who have been sentenced to be burned at the stake or buried alive, or hide in a bell tower, in the very building where forgiveness if supposed to be proclaimed.

“God, give me the courage, the strength and the capacity to love those who have been forgiven by God and forgotten by man.”