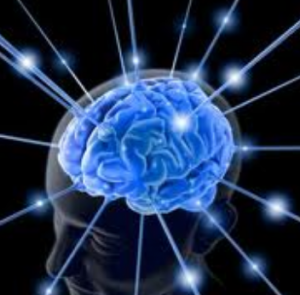 “No place worth knowing yields itself at sight, and those the least inviting on first view may leave the most haunting pictures upon the walls of memory.”
– Algernon Blackwood

It never ceases to amaze me how people can surprise you.

Whether for good or ill, we all have at times thrown one another a curve ball.

I had one thrown at me today.

By a little old man.

I was standing behind him in line at the drug store. I made a comment about something interesting on the television that was playing beside the cash register, and he agreed with me.

But it wasn’t the fact that he agreed with me.

It was how he did it.

I can’t repeat what he said on this blog. It would not be appropriate. But it made me laugh. I laughed out of shock. And I laughed because it completely shattered my preconceived notions about this little old man.

Psychologists have a word for those embedded preconceived notions.

They are called schemas.

They are the reason you assume there will be cake at a birthday party.

They’re the reason you assume that politicians are crooked.

They are a result of you finding these things to be true so much that your mind feels that it can safely assume the outcome.

I began to think.

It hurt, but I persevered.

These schemas are probably as different to different people as the people are themselves.

We as Christians probably have one.

It is probably not positive in everyone’s mind.

What one person probably sees as a negative, others see as a positive.

That’s not a new idea.

I began to think about the idea that our schemas are actually probably completely wrong most of the time.

There is, however, One who will never do anything to discredit your schema.

But His willingness to forgive…

These will not falter.

They will not ever change. You will always be able to count on that schema.

Take that to the bank.