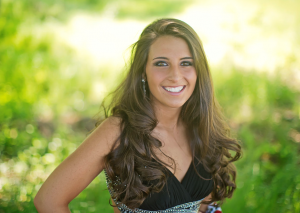 Every father with a daughter has the prettiest girl in the world.

I am no different.

With each of our daughters, one twenty three, one to turn eighteen in less than three hours, I have asked them a question the first thing each morning since they were little.

“Who’s the prettiest girl in the world?”

Savannah, our oldest would every time say, “Jay”, which was a female dog we had for twelve years.

“Who’s the prettiest girl in the world?”

Which is exactly the answer the right answer I wanted each of them to give.

I want them to be confident in who God has created them to be.