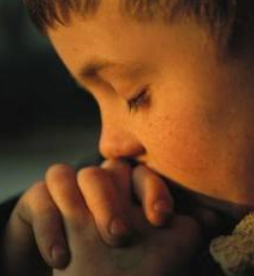 I believe that confrontation can be positive and that we as Christians, must set the agenda.
We, we being Christians, have become so bogged down with matters that are unimportant and made them important.
But also, as a nation, we have lost our way and have been losing our way for decades now.
Where the leaders go, whether as a nation, or the church at large, the people will be influenced, but they may not choose to follow.
One of my favorite lines from the movie Brave Heart is, “Men do not follow titles.  They follow courage.”
Recently I told my son-in-law that there is a vast army of the hopeless that is waiting in the wings preparing for someone to stand up and lead them.
To give them true hope.
And a cause to fight for.
A true cause.
Not for oil, not even for democracy, nor, if you will allow me, even freedom of religion.
Christ did not come to defend the First Amendment, nor did he come to establish the United States.
He came so that one man, one woman, one child, one at a time, as individuals, could declare their personal freedom.
Religion can be taken away.
Redemption can not.
Any leader, either spiritual or not, that says there is no ongoing war of historical and eternal consequence has either lied or they are ignorant and arrogant.
And ignorance and arrogance in a pulpit, behind a podium, or amongst common men and women is a certain weapon of mass destruction.
God, give us more leaders, both in the Body of Christ and in our nation who will use their titles to declare their courage.
John